Over the years, Kenya has fostered a well-earned reputation for growing some of the most premium coffee around. Kenyan coffee showcases the best that East Africa has to offer: bright and fruity coffees, sweet and acidic, delicate yet complex. And so, in this article, we want to introduce you to the world of Kenyan coffee.

Part of the fascinating progress of the specialty coffee movement is the desire and hunger not only for better coffee but for better information. You will find that people who love coffee are interested not only in flavor but in origin; where the beans were grown, how they were processed, why they are distinct.

And so here we want to guide you through the highly acclaimed world of Kenyan coffee.

The History of Kenyan Coffee

As opposed to Ethiopia, the history of coffee in Kenya is relatively brief. The fateful introduction of coffee to this African nation goes hand in hand with the even more fateful introduction of British colonization in the late 1800s. Coffee (Bourbon varietal) was brought to Kenya in 1893 by French missionaries. This coffee was originally grown and exported under British rule.

This form of produce was later carried on by the native Kenyans. The biggest advancement came through a significant research project in the 1930s. In the 1930s, Scott Laboratories was hired by the Kenyan government to research the most economically viable and high-grade coffee strains in the nation.

The result of this project was the birth of the prized SL-28 and SL-34 Arabica varietals. These are what have really put Kenyan coffee on the map and are now widely sought after with the specialty coffee world. These varietals and their subsequent flavors are only available within the Kenyan terroir. These are coffees that are cultivated specifically for the Kenyan environmental conditions, and it shows.

These two coffees, and particularly the SL-28, are renowned for their unique and striking flavor. If you get the chance to get your hands on some of this, don’t turn it down! However, both varieties are prone to leaf rust which is a growing issue. 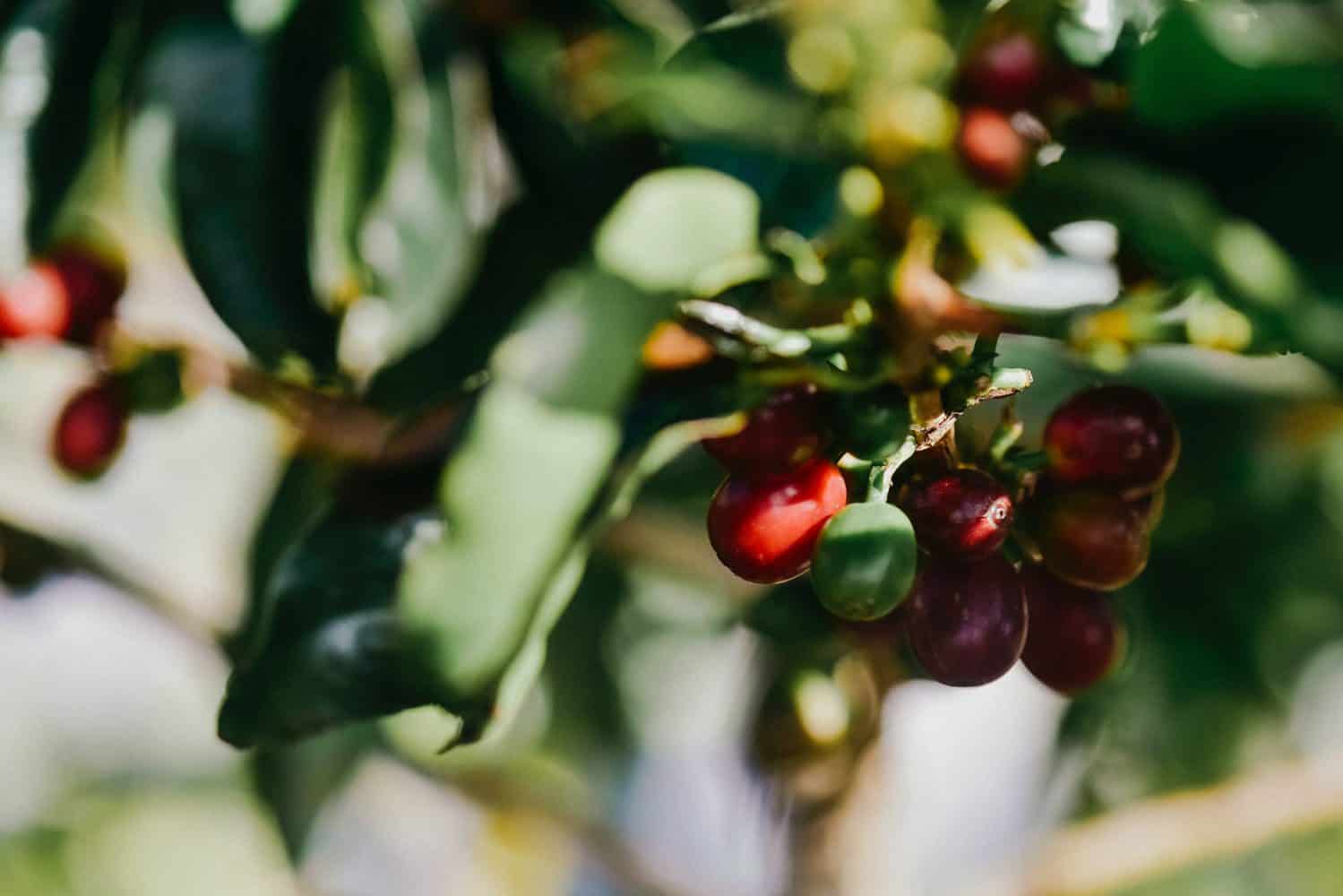 As of 2012, there were around 150,000 coffee farmers in Kenya. It was estimated that approximately 6 million Kenyans were either directly or indirectly involved in the coffee industry. Around two-thirds of the coffee produced in this nation is produced by small farms, while the other is via large plantations.

However, the yields are falling due to various economic factors, making Kenyan coffee even rarer and sought after. In part is the tragic reality that Kenyan coffee farmers are among the poorest in the world.

One particular eccentricity about Kenyans and coffee is that despite the quality of their coffee, they hardly drink it. So in the 2010s, it was estimated that Kenyans only consumed around 5% of the coffee they grew. This stems from the reality that Kenyans are partial to tea, a follow on from British colonization.

However, this trend has been starting to change, particularly with the current reality of COVID19 on the global market. As one expert put it, “Covid has been an eye-opener”. Due to the exportation complications that have arisen, a growing middle class has reportedly arisen with a taste for homegrown coffee.

As aforementioned, part of the unique taste profile of Kenyan coffee arises from the distinctive terrier and environment in which the coffee is grown.

Much of the coffee produced in this nation is grown on the slopes and surrounding regions of the now extinct volcano, Mt. Kenya. This results in an elevation of anywhere from 1400 to 2000 meters above sea level. The proximity of the now extinct volcano results in highly fertile and mineral-rich soil that is loamy and red. The height at which these coffees are grown also slows down growth, allowing the desired floral and fruity notes to develop.

In addition, Kenya sits on the equator and enjoys a mild climate, tropical sunshine, and seasonal rains. The mixture of these unique growing conditions contributes to the quality of the coffee produced.

Once ripe, the coffee cherries are hand-picked by coffee farmers. This is both labor and time-intensive but results in a high and discriminating quality of the cherries picked.

Once picked, the coffees go through a processing method unique to Kenya. This is a variation of the wet or ‘washed’ process where the cherries are fermented twice in water and rinsed with fresh river water. This process and additional fermentation add to the clarity and brightness of the coffees produced.

Another eccentricity of Kenya coffee is the unique grading system. You have probably heard of Kenya AA. It reminds me of AA batteries every time! However, this term refers to the grade of the coffee. As in other countries, the grade is determined by both bean size and quality. These systems often assume that size and quality are linked, which is often the case but not necessarily.

The Kenyan grading system is as follows.

So while various of these are not bad, the preference is undoubtedly either AA or AB if you have the option.

The Taste of Kenyan Coffee

Finally, the most important reality of Kenyan coffee; what does it taste like? Renowned coffee expert and Youtube star James Hoffman answers as follows:

Kenyan coffees are renowned for their bright, complex berry/fruit qualities as well as their sweetness and intense acidity.

The terms often used to describe Kenyan coffee are ‘winey,’ ‘full-bodied,’ ‘balanced complexity,’ ‘intensely aromatic,’ ‘fruity,’ and ‘berry notes.’ Of course, the specific flavor depends on which varietal is used and how it is brewed.

However, Kenyan coffees generally have a well-earned reputation for being the best in East Africa and at least a contender for the world’s best coffee. This is truly a coffee worth pursuing and doing all it takes to hunt some down!

It has also been noted that Kenyan coffee works particularly well with steeping methods such as French Press, Aeropress, and Cold Brew.

Well, hopefully, you come away from this article at least a little more informed about the wonder of Kenyan Coffee. This coffee is scientific in technique, distinct in growing conditions, and unforgettable in flavor!

So if you get the chance, treat-yo-self to some of this magnificent coffee! 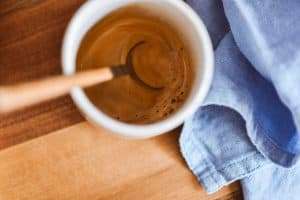 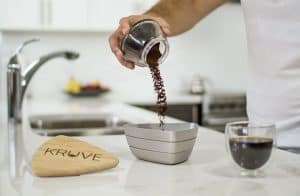