We use cookies on this site to optimize site functionality and give you the best possible experience. By using this site, you accept our use of cookies. Learn more http://thecoffeefolk.com/privacy-policy/

How to Order Coffee in Five Different Languages

If you are anything like us then one of the first things you think about when you get to a new place is where to get the best coffee. In fact this is just about our favorite part of any holiday; to scope out the local coffee scene and find the hidden gems.

However, this worthwhile pursuit becomes a little more complicated when your travels bring you to non English speaking countries. You still need that hit of caffeine but language simply can be an impassable barrier. And this is a real pity because coffee flavours, techniques, and experiences differ widely from country to country.

Well here at The Coffee Folk we have got you covered. Here is how to order a coffee in five popular languages.

How do you say coffee in Spanish: Café

It won’t surprise you that Spanish people love their coffee. Spanish people typically have a coffee first thing in the morning with breakfast (Desayuno). They also often have coffee at the Almuerzo break around 11am, at lunchtime (Comida), and after dinner (Cena). So needless to say they love their coffee! Also it is worth being aware that a coffee shop in Spanish is called a cafetería.

So if you find yourself in a Spanish speaking country how do you order that cup of Joe?

Types of Coffee in Spanish 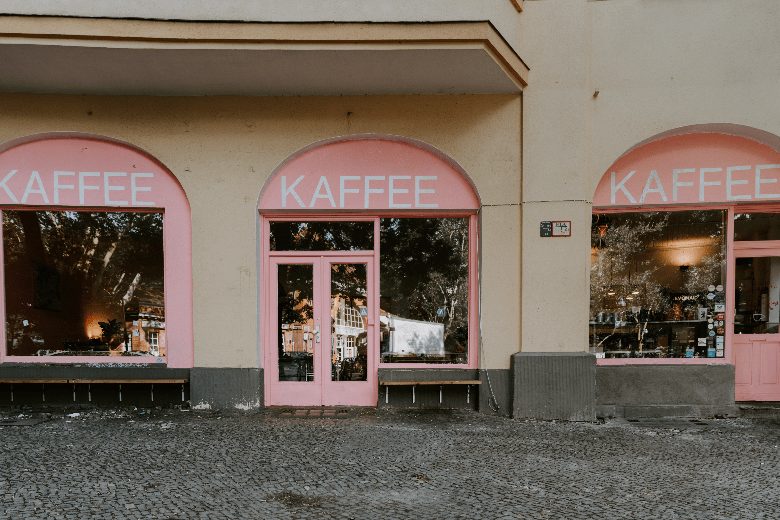 How do you say Coffee in German: Kaffee

Germany has a rich relationship with coffee and in particular with filter coffee. In fact, strictly speaking, they created it as the German inventor Melitta Bentz invented paper coffee filters in 1908. One striking difference the American or British traveller will notice is that in Germany cafe’s tend to look and operate like bars and also sell beer.

The other place you can typically get an okay cup of coffee in Germany is in the bakeries (Bäckerei) that you find everywhere. It is worth noting that as a general trend Germans tend to prefer lighter roasts rather than dark roasts. Also don’t forget to add bitte to whatever you order as this is how you say please in German and manners never go astray.

Types of Coffee in German 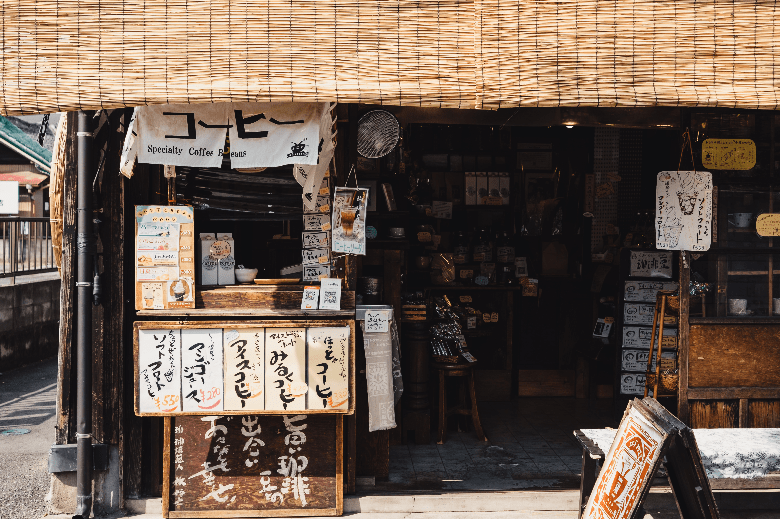 Despite their association with tea drinking Japan has some truly delicious coffees. Interestingly, especially in the past, Japanese coffee culture has been heavily connected to the identity of being foreign or western. This is in part due to the surprising fact that coffee was actually banned in Japan during the Second World War.

However, this is not to take away from their coffee culture. Japan is actually one of the largest importers of coffee in the world and now coffee has become an ordinary everyday japanese beverage. Various of their coffee companies such as Hario and Kalita are now common names in the specialty coffee world and some of their cafe’s really have been at the cutting edge of manual coffee brewing techniques.

Also interestingly while the rather unique Siphon coffee makers are just beginning to make a name in specialty coffee, this has been the primary brewing technique that Japan has adhered to. If you can manage to find a kissaten in your travels in Japan you will find some truly exceptional specialty coffee.

Types of Coffee in Japanese

How to order a coffee in Japanese: Burakku koohii o kudasai 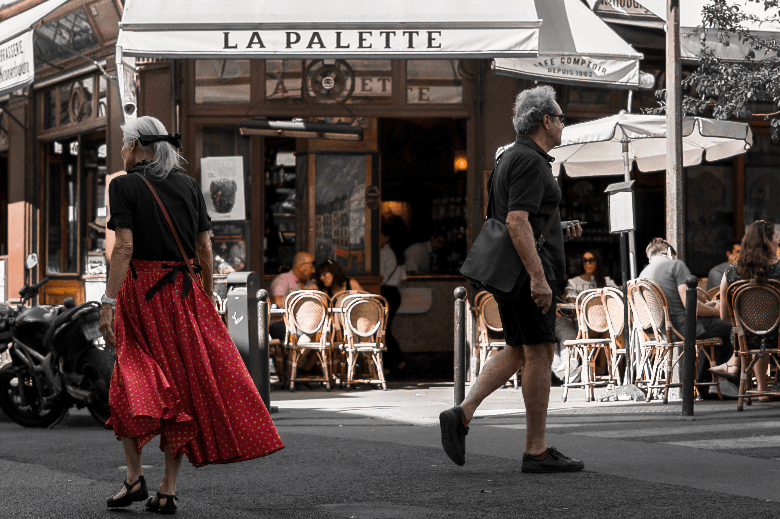 How to say coffee in French: café

France is another country where coffee culture is blooming. However there are a few differences to be aware of. For example, French Coffee is not meant to be consumed on the go, and so in many cafes there is no takeaway option. Another interesting fact is that French only tend to drink the un café crème or other milk-based coffee drinks before 11 am as they consider it a breakfast only drink. For a coffee at someone’s home in France you would typically ask for a cafe au lait.

Types of Coffee in French 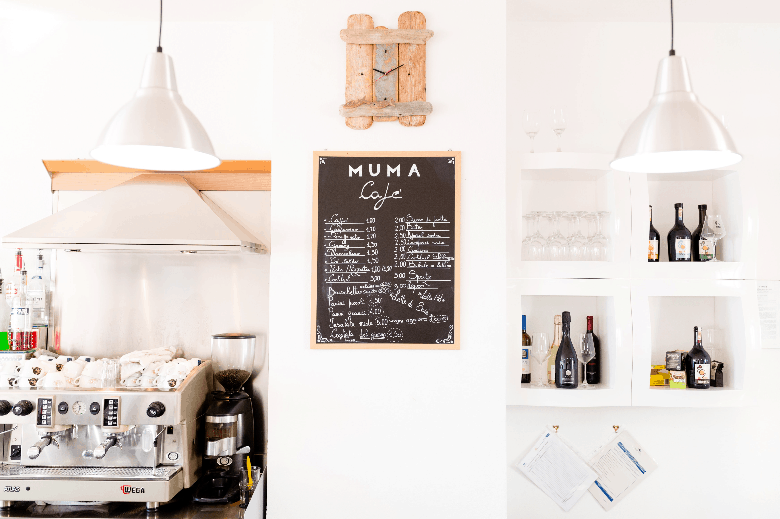 How to say coffee in Italian: caffè

In many ways Italy is the fatherland of coffee. It has been around in Italy since the 1500’s and many western coffee trends can be traced back to this country. Part of this heritage is that there is at least a sense in which each of Italy’s 20 regions boast their own distinctive coffee cultures. So don’t think you have tried one until you have tried all! It is also worth being aware that in Italy coffee is typically consumed al banco or at the bar in contrast to American or British cafes.

The other thing to be on the lookout for is the famed Moka Pot or Stovetop coffee maker. These really originated in Italy and can be found making strong and bitter tasting coffee in almost any Italian home. Finally, don’t ask for a latte in Italy as they will serve you up a cup of cold milk which no doubt will thoroughly ruin your holiday!

Types of Coffee in Italian

How to order a coffee in Italian: Buongiorno, un caffè per favor

Ordering Coffee Around the World

We hope this has been helpful for you in this integral aspect of any holiday! Wherever you go, try the local coffee, be adventurous and who knows what experiences you will find. A final helpful tip is that if you are a coffee snob (I say that as a compliment rather than an insult), a fairly safe general approach is to simply type into google best coffee or best specialty coffee in … and then use a bit of discernment.