Geisha Coffee; What is the deal with Geisha

One of the deeply rooted loves of the specialty coffee industry is the infamous Geisha coffee. There is a common saying that ‘there is Geisha, and then there is all the rest.’

Geisha beans are often spoken about with an air of mystique that can be hard to understand for the uninitiated. So what is it about these beans that mean they can be sold for as much as a staggering $140 for a single cup!? Why are they often given the accolade of the best coffee beans in the world? These are some of the questions we will seek to shed light on in this article.

What is Geisha Coffee?

So to start with the basics, what exactly is Geisha coffee? And the answer is that Geisha is an ethiopian varietal of Coffea Arabica that was recently rediscovered in Panama and has gripped coffee lovers since.

There is often a fair bit of confusion around Geisha coffee. In the first instance many people assume Geisha coffee is synonymous with panama geisha beans which have won various world coffee competitions. But to be precise, the term Geisha (or gesha as we will see) refers not to an area where coffee comes from but instead to a type of coffee plant that is grown and harvested in various parts of the world.

So for example, I have personally tried Geisha coffee from Panama, from Columbia, and from Mexico. Geisha’s are now grown in various coffee producing nations with various degrees of quality.

However, there are many different coffee cultivars, so what sets the Geisha apart? Why has this coffee bean taken the specialty coffee world by storm? And the answer is found in its incredibly distinct flavour profile. Put simply, Geisha coffee is delicious and unique in a way that few or no other beans can compare with.

Before we go any further we have to address a question which has further added confusion to the general understanding of this type of coffee. And that is quite simply what are we supposed to call it? It is generally called Geisha coffee but as you may be aware a Geisha is also the term for a japanese woman entertainer which is rather unfortunate. Similarly, you sometimes hear this coffee referred to as Gesha coffee (without the i). So what is the go?

Well the surprising answer is that the root of this confusion can be traced back to a historical misspelling. When this coffee cultivar was ‘discovered’ by colonialists in the 1930’s in Ethiopia it was thought to be near ‘Geisha Mountain.’ However, when this was further investigated it was found that there is no Geisha Mountain in that region and instead the cultivars were likely sourced from the Gori Gesha forest in Ethiopia. So, in terms of strict historical accuracy, it is more precise to refer to the beans from this coffee plant as gesha coffee as has been vigorously argued by some.

The Geisha refers to a region just as Chardonnay wine is named for the Burgundy village of Chardonnay. However, despite historical accuracy, this type of coffee is basically established in the specialty coffee world as Geisha coffee with an i. And for this reason, in this article we will refer to his coffee as geisha coffee.

Where Does Geisha Coffee Come From?

So how did Geisha coffee appear on the scene and why did it make such a splash?

As noted earlier, this variety of the arabica coffee plant was first discovered by the West in the early 1900’s in Ethiopia. From there at some point in the 1950’s it was brought to Costa Rica to be studied by the Tropical Agricultural Research and Higher Education Center. Interestly, the point of interest around this coffee plant was less its flavor and more its possibilities as a rust resistant crop. From Costa Rica it passed at some point into Panama where it basically fades out of sight for half a century.

Fast forward to 2004 and the Hacienda la Esmeralda coffee estate in Panama noted that some of their coffee plants looked different and were more resistant to various plant diseases. So they decided to separate these beans as an individual lot. The coffee estate harvested the crop and entered these geisha beans in the 2004 Best of Panama auction where the beans staggered the judges with both taste and complexity. Not only did the beans taste delicious but the flavor profile was so different from almost anything else being grown in Latin America.

From there the demands for these exotic beans became a global phenomenon. 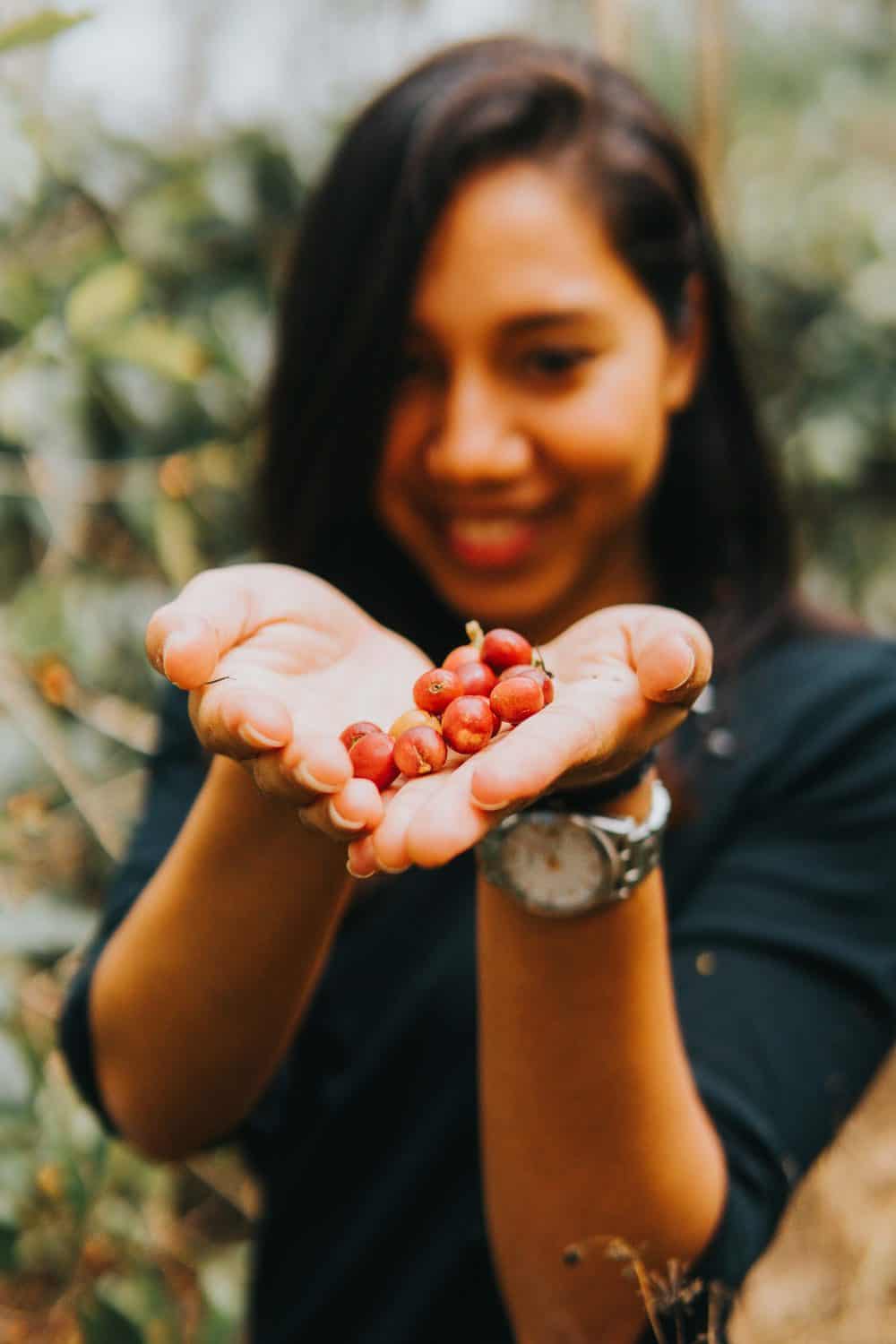 As was observed above, it is worth maintaining the distinction between Panama Geisha coffee and Geisha coffee from other countries. There are now more than 15 countries that grow the Geisha cultivar and the flavor and quality differ substantially. And it does need to be stated that in terms of both taste and quality Panama Geisha does stand in a league of its own.

So what sets apart Panama Geisha coffee? And the answer is particularly found in both the microclimate in which these plants are grown and in the process in which they are harvested and processed.

Geisha coffee is grown in Western Panama’s Chiriquí province, which is bordered by Costa Rica and the Pacific Ocean. The beans are grown at a high climate in potassium and calcium-rich volcanic soils surrounded by forests which act as both shade and a windbreak for the delicate plants.

The annual harvest of Panama Geisha coffee beans occurs in January-April and these beans tend to be then processed using the natural method. All the beans are hand-picked on the Volcan Baru mountain by locals. They are then dried for slightly over a week or until the beans reach the ideal humidity.

So while any Geisha is worth a taste, Panama Geisha coffee does still lead the pack in both flavor and quality.

Coffee taste is always hard to describe. Experts have often categorised Geisha coffee as having an almost tea-like and fruity flavour, with a smooth and silky texture. Tasting notes regularly associated with it include floral notes, peach, mango, lime, jasmine, rose, and bergamot.

To put these rather abstract flavor notes in perspective, the Specialty Coffee Association has a 1-100 point system for ranking different coffee beans. Geisha Coffee came in at a staggering 94.1 point score!! Experts and home baristas alike have found that Geisha coffee really is in a category of its own in flavor, aroma, complexity, and mouthfeel.

My own experience is that if a coffee shop sells Geisha I buy it regardless of cost. Because it really is that good and just tastes different in a way that defies explanation. 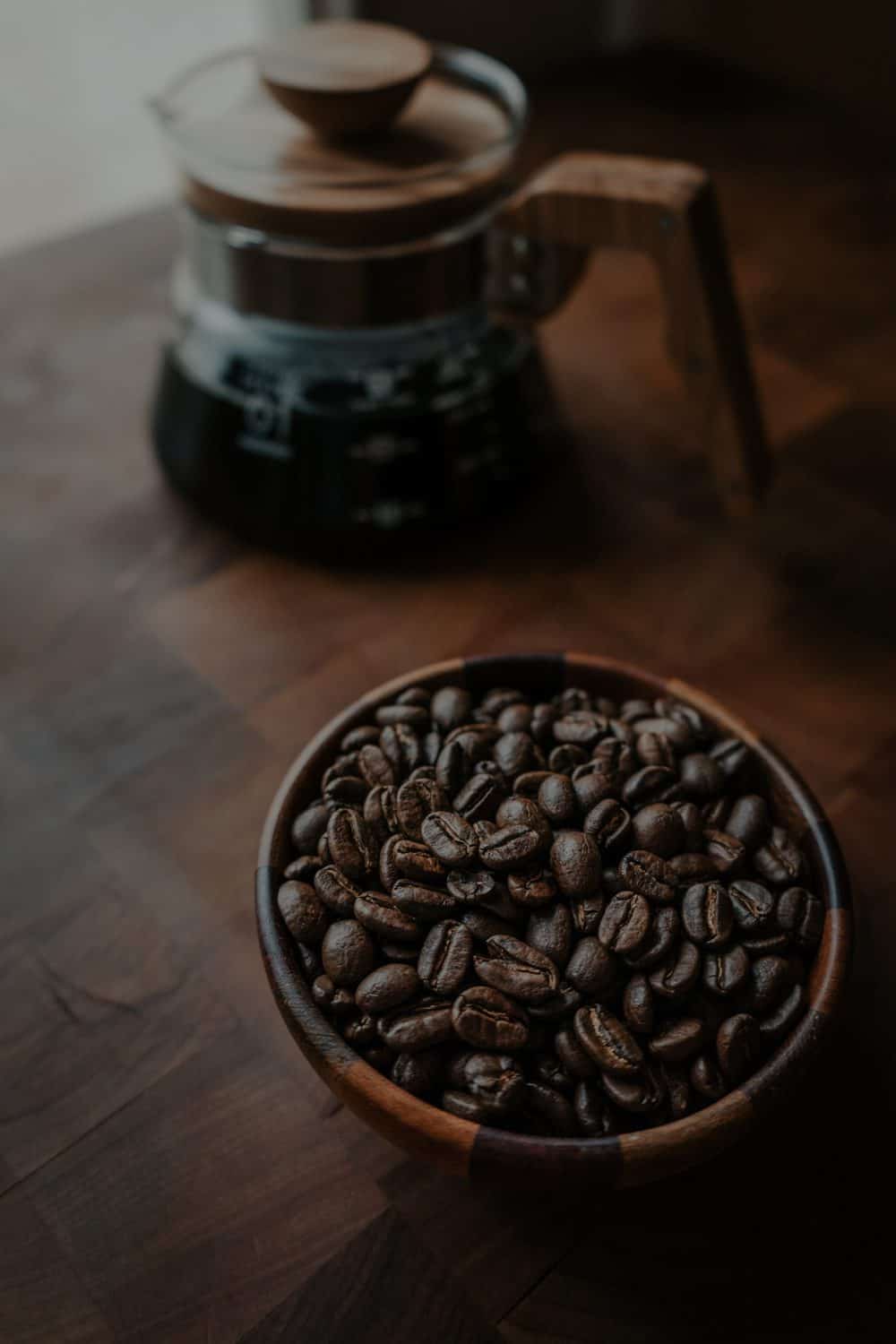 Why Is Geisha Coffee So Expensive?

Geisha Coffee is basically known for two things; for superb flavor, and for the utterly ridiculous prices at which it is sold. So to put it in context, in 2019 a pound of Panama Geisha beans were sold for $1,029. The highest price paid for a pound of coffee ever! Recently Saza Coffee in Tokyo sold around 50 cups per month of Geisha coffee at $140 per cup!

It is utterly exorbitant! So why are these beans so expensive? Well part of it comes back to the very particular environmental conditions needed for optimal growth. This cultivar requires a certain altitude, certain weather conditions, and a very careful harvesting process. Also quite simply, high demand has pushed prices up on these unique beans.

Every specialty coffee roastery or cafe worth their salt wants to get their hands on some of these beans and so prices skyrocket.

Should You Try Geisha Coffee?

So the defining question, in light of everything that has been said so far, should you try Geisha beans? And the answer is absolutely!! If you are a lover of coffee then you have to make it a goal to get your hands on some of these beans at some point. They may be expensive, they may be hard to hunt down, but they are simply in a league of their own.

Unless you are rolling in cash I certainly wouldn’t recommend making Geisha your standard daily, but as a one off it is certainly worth the price. So hunt some down, and see if you think these acclaimed beans live up to their stellar reputation! 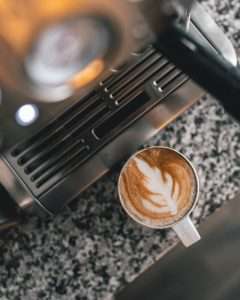 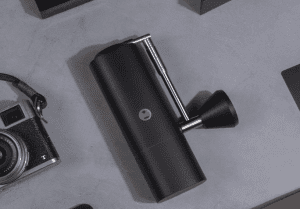 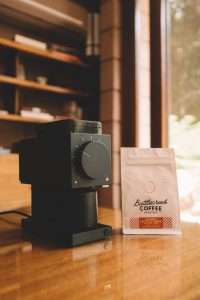