The Force Tamper is a coffee tamper with a difference. This is a piece of kit with some serious claims. The basic intention of this tamper is that it would produce a perfectly even and consistent tamp every time. Period. Regardless of who is using it. Irrespective of how much pressure is applied. Regardless of whether it is being used by a world-class barista or a flat-out novice.

This article will consider the force coffee tamper and why this is such an appealing option. 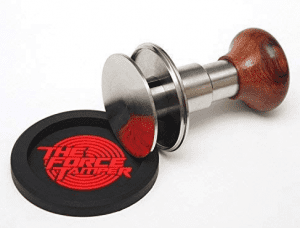 The Force Tamper represents the place where technology, ingenuity, and design intersect. This coffee tamper guarantees an even and repeatable tamp with minimal effort or wrist strain. It looks incredible, does everything it claims, and may prove a real game-changer for some.

What is the Force Tamper?

Tamping seeks to achieve two basic things: leveling the puck and applying pressure to force the air out from between the grinds. Regardless of whether you are using a $20 piece of junk or a $300 Pullman, this is what you are trying to achieve with the greatest consistency.

Enter the Force Tamper. The Force tamper seeks to be a calibrated tamper with a difference. I like to think of it as an idiot-proof coffee tamper that is good enough for professionals.

The Force Tamper aims to produce a perfectly level, perfectly tamped puck effortlessly and repeatedly. And to do this, it uses a patented spring mechanism that sets it apart from other calibrated tampers.

As you press down on the top of the force tamper, the spring compresses and then releases in a ‘punch’ motion that guarantees a consistently applied pressure. This means that even if a strong person pushes down hard on the force tamper and then the next person pushes gently, the tamp pressure will be uniform. And I am sure you can see just how appealing this is either for a professional setting where it will be used by different baristas or a home setting where various flatmates or family members might use the same tamper. A guaranteed level and pressure consistent tamp regardless of the force applied or the skill of the one using it.

This is paired with an inbuilt distributor, which guarantees not only consistent pressure but also a consistently level puck. As you likely know, uneven pucks are common among those just beginning in espresso and lead to both channeling and uneven extraction.

In terms of technical operation, the Force tamper has two plates instead of one. As the user pushes down on the handle, the spring is compressed and then released in a burst of kinetic energy that slams the piston onto the base, compressing the coffee grinds.

All of the various components used in constructing the force tamper are of the highest quality and made of food-grade stainless steel. Every piece of evidence concludes that this is a very high-grade coffee tamper that will last well if looked after.

When the Force tamper arrives, it is factory set to 22lbs. However, this can be manually adjusted up to 40lbs depending on user preference.

The Force tamper is also highly customizable. In all, there are three different shaped handles (Ball, Jelly, Mushroom) and a wide range of base sizes to fit all portafilter baskets (53, 54, 58, 58.35, 58.5). When you purchase the Force Tamper, it comes with a nice silicon mat with the Rising Force logo and a portable carry case.

Who is the Force Tamper For?

To all appearances, the Force Tamper will appeal to a wide range of coffee lovers and brewers. Already it has received a warm reception from the specialty coffee community and even espresso enthusiasts. While it does automate the process, which some home baristas won’t appreciate, it ensures a consistency that makes for better extraction and experimentation.

So indeed, this should be a consideration for the home barista, whether experienced or looking for a shortcut.

However, the other consideration in its design is to minimize wrist strain for baristas who make multiple coffees in quick succession. Wrist injuries and strains are common among baristas, and so the Force tamper means less pressure is needed and consequently less wrist strain on the wrists.

We highly recommend the Force tamper and may just have to buy ourselves one in the near future. 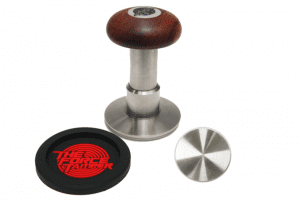 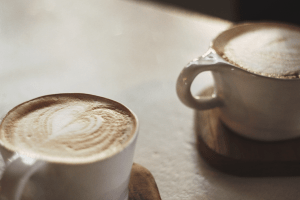 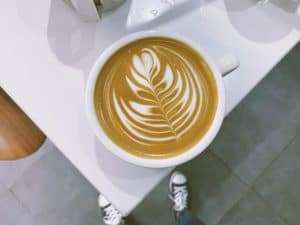 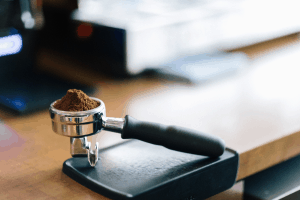 Review of the Baratza Sette 30 Grinder